If you have been following the crypto markets over the last 15 months you can’t help but wonder “What the heck is going on?” This raises a few fundamental questions: “What is causing these wild fluctuations?”, “Can cryptocurrency be a financial instrument given its volatility?”, and “Should I invest in cryptocurrency?” 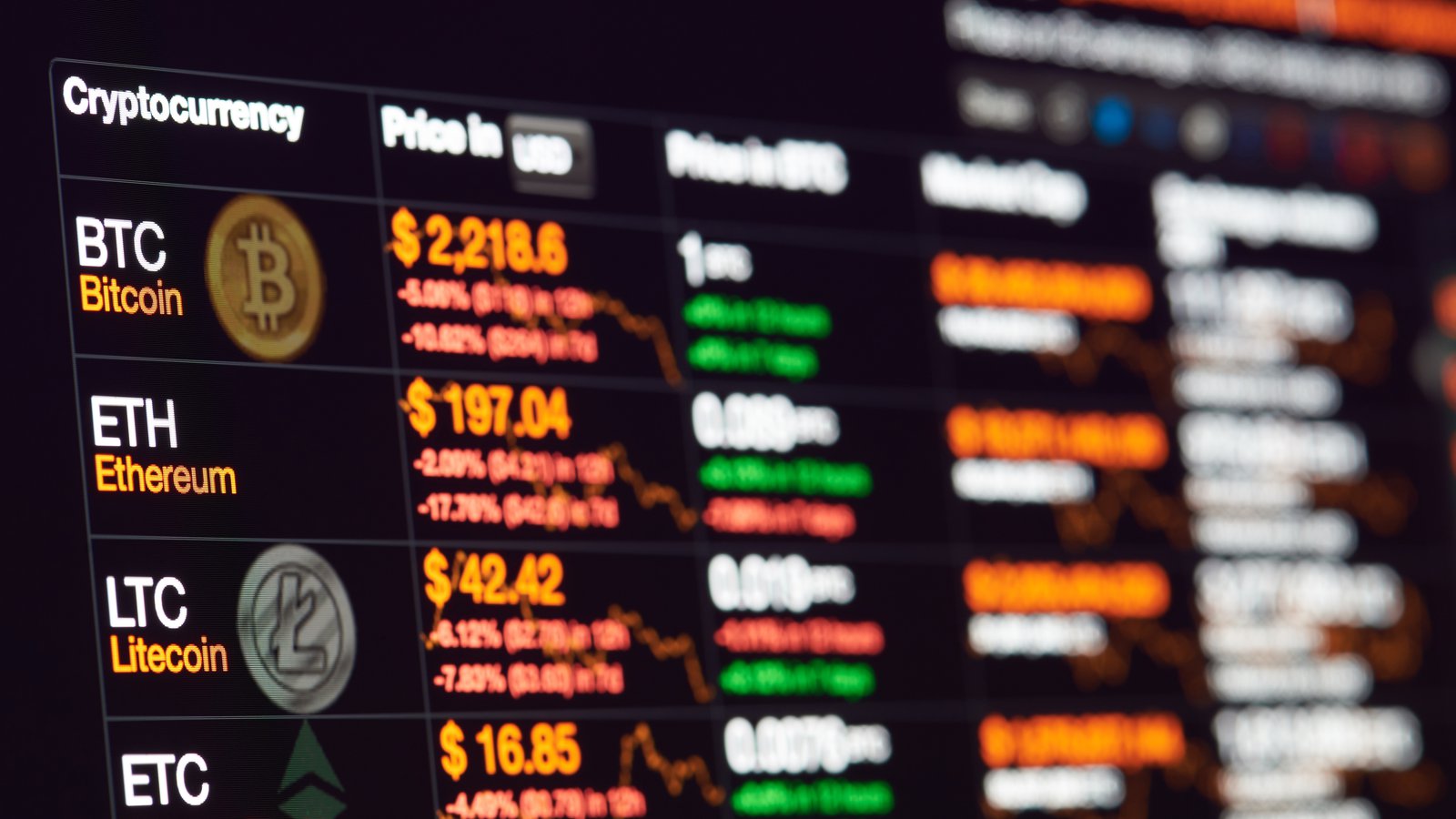 Cryptocurrency is inherently volatile. Its volatility and perception are largely instigated by individuals, channels, and organizations that benefit from the uncertainty their propaganda creates. This is known as FUD.

FUD is a common but extremely unethical strategy prevalent in businesses and politics. It stands for Fear, Uncertainty, and Doubt. When it comes to crypto, large media channels and influential personalities often spread false or misleading opinions and information to influence its perception for various reasons. Investors, for instance, might criticize a particular cryptocurrency to affect its value, detract competition, and then cash in on the opportunity.

Clearly, FUD is rampant in the cryptocurrency space. One may go so far as to say the most of the information a new trader receives from a secondary source contributes to FUD. This is because collective sentiment plays a massive role in influencing the value of cryptocurrencies, and most FUDsters (people indulging in FUD propaganda) use it to their advantage and manipulate the market, financial institutions, and in some cases entire governments.

The blockchain technology which gave rise to cryptocurrencies was developed by some of the world’s best cryptographers, data scientists, software engineers, and developers. Some of the most financially influential institutional investors (such as JP Morgan and Goldman Sachs) did a thorough study and were able to place their faith in the essential idea, subsequent proof of work, infrastructure, and the system in place. And yet, thanks to a handful of extremely powerful organizations, biases, and in some cases greed, some of the most credible projects such as BitCoin, Ethereum, and LiteCoin are unfairly subject to the same lack of dependability as some of the more opportunistic projects designed entirely to cash in on the hype surrounding the cryptocurrency space (aka Shitcoins).

How Do We Get Past FUD

For now, this trend is changing slowly. Most of this is from the results that cryptocurrencies have shown in the past: The ability to bounce back from seemingly unsalvageable positions, the fact that investments definitely yield profits on a long enough time scale, and the importance of self-education when it comes to crypto trading and exchange. So how can you possibly conquer FUD?

Cryptocurrency is a powerful resource that has carved out its own asset class. In some cases, it outclasses mutual funds, stock trading, and every other financial instrument. Admittedly, there are risks to investing in cryptocurrency (exchange hacks, for instance), but if you invest safely, do a bit of research, and adopt preventive methods, it is the most revolutionary medium of exchange we may have as yet, and it deserves better than click-baits and organized media channels trying to defame it.

Disclaimer: This article is NOT financial advice, investment or otherwise.

What is Low-Code Development?

How Is Blockchain Reshaping the Advertising Industry?

NFT Transactions: Which Crypto Wallets Should You Use? 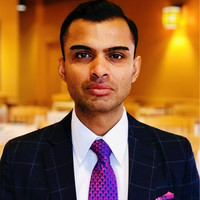